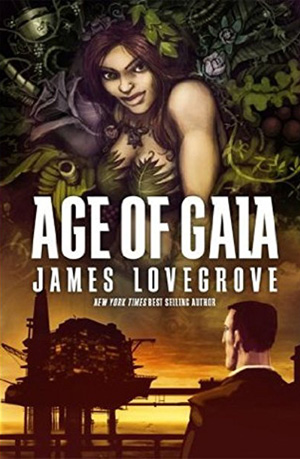 Billionaire Barnaby Pollard, energy magnate, has the world at his feet. The planet’s fossil fuel resources are his to exploit, as are the size-zero girlfriends he loves and leaves in endless succession.

Until he meets Lydia, a beautiful and opinionated eco-journalist. She’s the very opposite of the kind of woman he normally dates: large and outspoken, with a firm belief that Mother Nature is not to be tampered with…