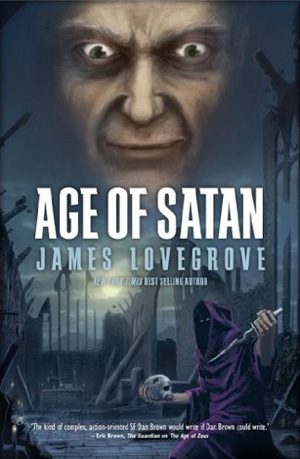 In a world where Lucifer is all too real and after an ill-judged cry for help, one man is caught up in the Morning Star’s machinations.

1968. Guy Lucas, son a murdered British diplomat, is sent to an old-fashioned boarding school, where he is bullied and abused. A fellow student persuades him to perform a black mass and plead with Satan to intervene, with horrific consequences.

For the next ten years, the shadow of Satan is cast across his life; he flees, across the sea and into obscurity, but tragedy follows him.

Eventually, he must confront the Devil, and learn the truth about himself…