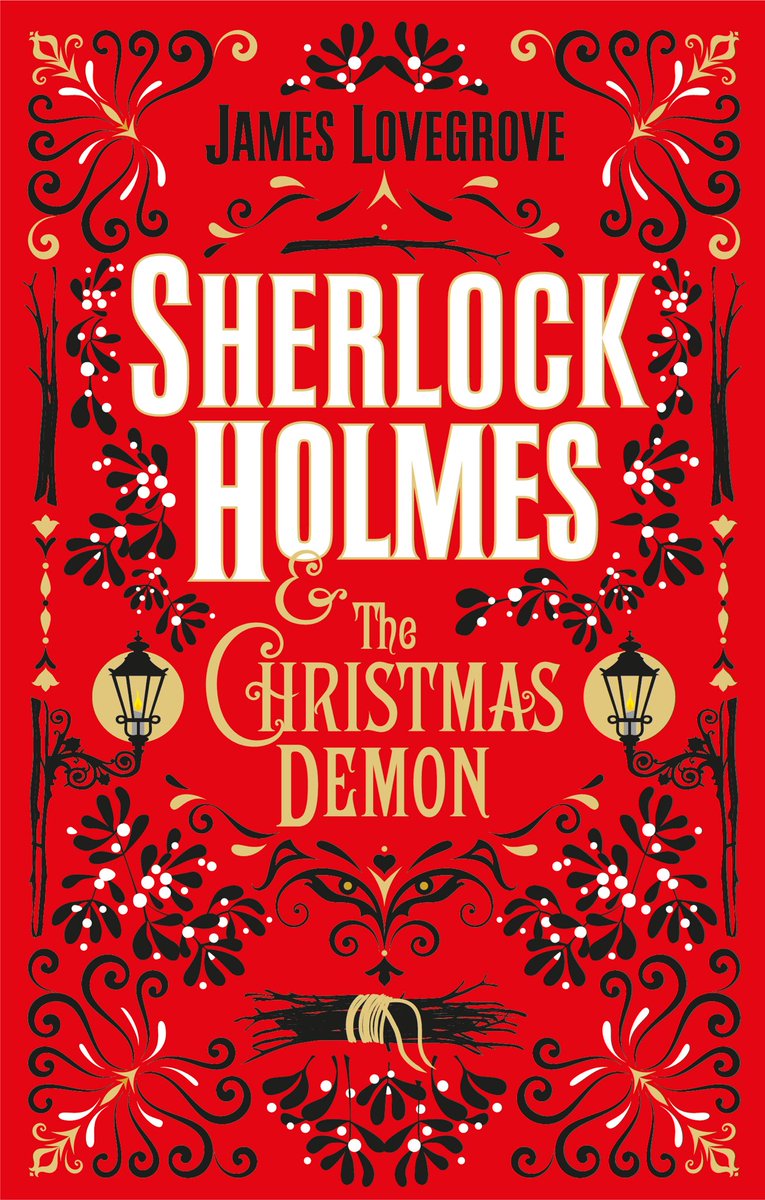 It is 1890, and in the days before Christmas Sherlock Holmes and Dr John Watson are visited at Baker Street by a new client. Eve Allerthorpe – eldest daughter of a grand but somewhat eccentric Yorkshire-based dynasty – is greatly distressed, as she believes she is being haunted by a demonic Christmas spirit.

Her late mother told her terrifying tales of the sinister Black Thurrick, and Eve is sure that she has seen the creature from her bedroom window. What is more, she has begun to receive mysterious parcels of birch twigs, the Black Thurrick’s calling card…

Eve stands to inherit a fortune if she is sound in mind, but it seems that something – or someone – is threatening her sanity. Holmes and Watson travel to the Allerthorpe family seat at Fellscar Keep to investigate, but soon discover that there is more to the case than at first appeared. There is another spirit haunting the family, and when a member of the household is found dead, the companions realise that no one is beyond suspicion.