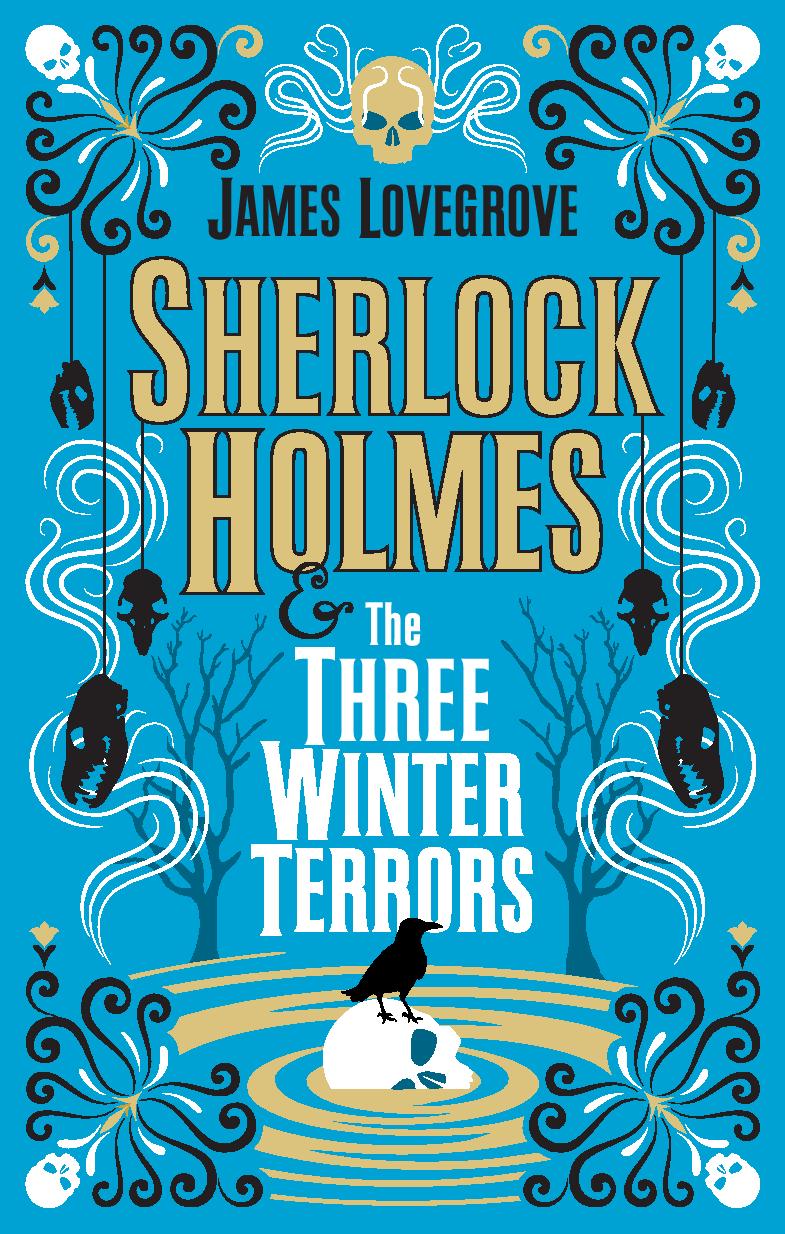 These three chilling and strangely linked crimes test Sherlock Holmes’s deductive powers, and his scepticism about the supernatural, to the limit.