Book Three of the Pantheon Series 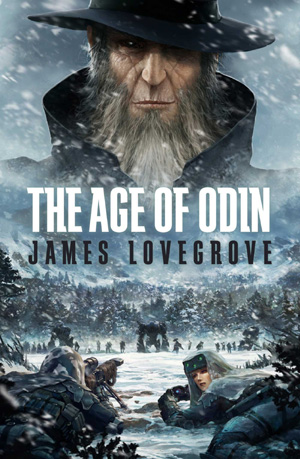 Gideon Coxall was a good soldier but bad at everything else, until a roadside explosive device leaves him with one deaf ear and a British Army half-pension.

So when he hears about the Valhalla Project, it’s like a dream come true. They’re recruiting former service personnel for excellent pay, no questions asked, to take part in unspecified combat operations.

The last thing Gid expects is to find himself fighting alongside ancient Viking gods. The world is in the grip of one of the worst winters it has ever known, and Ragnarök – the fabled final conflict of the Sagas – is looming…