For anyone curious to know what it’s like to write a novel co-starring Sherlock Holmes and Allan Quatermain, look no further.

Many thanks to the inestimable Barry Forshaw for commissioning this piece.

Here’s me talking about Sherlock Holmes to TRT, Turkey’s English-language news network. My pearls of wisdom begin at around the 3-and-a-half minute mark.

The interview, conducted via Skype, was fun to do. The hard part was setting up my iPad at the right angle. Took about five minutes, with much raising, lowering and angling of the music stand it was perched on.

The eagle-eyed among you will spot that the bookshelf behind me contains a single copy of everything I have ever written. There’s also a Sherlock Holmes picture, the image made up of titles of and quotations from Holmes tales, and a huge framed, blown-up version of the original cover of Days. Comics fans will recognised the Hulk on the calendar on the wall and, on top of the bookcase, action figures of Hellboy and an assortment of Marvel horror characters from the 1970s, still in the box.

Out now, for the princely sum of 99 pence (or near-equivalent in your local currency) is this ebook novella, cowritten by me and Nick “N.X.” Sharps.

It’s a fast-paced espionage SF action thriller set in a world where super-powered aliens have set themselves up as the ruthless dictators of planet Earth, opposed by a small but determined band of human rebels.

If all goes according to plan, this will be just the first in a series.

To whet your appetite, behold the terrific cover art by Darryl Petrucci.

Available on Kindle from Amazon UK and other Amazon outlets.

Head on over to Fantasy Faction–right now!–for a brand new interview, conducted with me by Michael Gruneir. It’s quite an extensive overview of everything I’ve done so far, nicely laid out and illustrated.

Well? What are you waiting for?

A year ago, Titan Books asked me if I would like to write a TV tie-in novel. Now, my normal response would have been a flat no. But in this case it was a slavering, frantically eager YES!!! Because the licensed property in question was…

I’ve been under embargo from telling anyone about this project since then. It’s been almost painful keeping it a secret.

Last Monday I delivered a first draft of my novel, The Magnificent Nine. It’s going to be published in March 2019.

I’m one of three authors producing the first of these new Firefly stories, which have Joss Whedon as their consulting editor and will be canonical. The others are Tim Lebbon and Nancy Holder. I feel I am in very good company there.

I can’t wait for people to have the chance to see my take on the ‘Verse. I’ve been as faithful as I can to the flavour of the show and the foibles of the characters, while indulging just about every Western-themed fancy I can think of. I’ve written a cowboy movie in space, and I hope it pleases everyone from diehard Browncoats to fans of pure escapist SF fun.

Age of Heroes emerged blinking into the light a couple of months back, and here’s what the worthy and venerable Starburst magazine had to say about it. If that’s tl;dr for you, the pull quote is “cracking pulp fun. Well worth a read, especially if you love Greek gods or superheroes of any type.”  Can’t argue with that assessment.

Out next week is Cthulhu Casebooks #1, Sherlock Holmes and the Shadwell Shadows, first instalment of my Conan Doyle/H.P. Lovecraft mashup trilogy. Depicted below is the first box-load of copies, fresh from the printer. There’ve already been a couple of excellent write-ups.  One is by the esteemed Maxim Jakubowski over at lovereading (he says, “Atmospheric, wading through London’s proverbial fog, our hardy sleuths are soon confronted by abominable powers from the other side and their adventures are both momentous and joyous. Perfect entertainment in a handsome small hardcover format.”).

The other is from SFX magazine, as below:

Here are a quartet of book covers I created, just for a laugh, using the Pulp-o-Mizer Cover Generator.  Enjoy these glimpses of my novels as they might have appeared were I an American pulp scribbler some eighty years ago.  And if you feel like making a couple of your own, based on my books, why not?  Go ahead! Following the political chaos in the UK over the past few days, I have had several people tell me that it’s like my 2003 novel Untied Kingdom playing out in reality.  There is, for instance, this Facebook comment about the French edition.

Now, I can’t lay claim to any great prophetic powers.  Untied Kingdom was, in fact, written as a reaction to the Balkan wars of the mid-1990s.  It was very much a case of, “Think it couldn’t happen here?  Well, it might, and what if it did?”

Still, it does seem as though the undefined event which precipitates disaster for this country in the novel and leads to its ostracisation by the rest of the world, the so-called Unlucky Gamble, could easily refer to David Cameron’s decision to call a referendum on Britain’s membership of the EU, and perhaps also to Boris Johnson’s decision to spearhead the Leave campaign.

At any rate, the ebook version of the novel is available right now at the knockdown price of 99p. So why not grab yourself a copy?

Hurry, though.  This offer, much like our politicians and their promises, won’t las.

Here’s a link to the lyric video for a cover of a song I wrote.  It’s recorded and performed by Noah Veil and the Dogs of Heaven, and my recommendation is you crank up the volume and play it LOUD.

The song was inspired by something I saw at a friend’s wedding a few years back.  Some of the guests were in the media, including one fairly well-known actor, and during the ceremony and reception these people and these people alone were constantly checking their phones.  It seemed they couldn’t participate in a private event — a significant day in their friend’s life — without fretting about receiving or missing a text or call.  Their own lives were more important than anything else.

I was, as you’ll be able to tell from the lyric, fairly cheesed off about this. 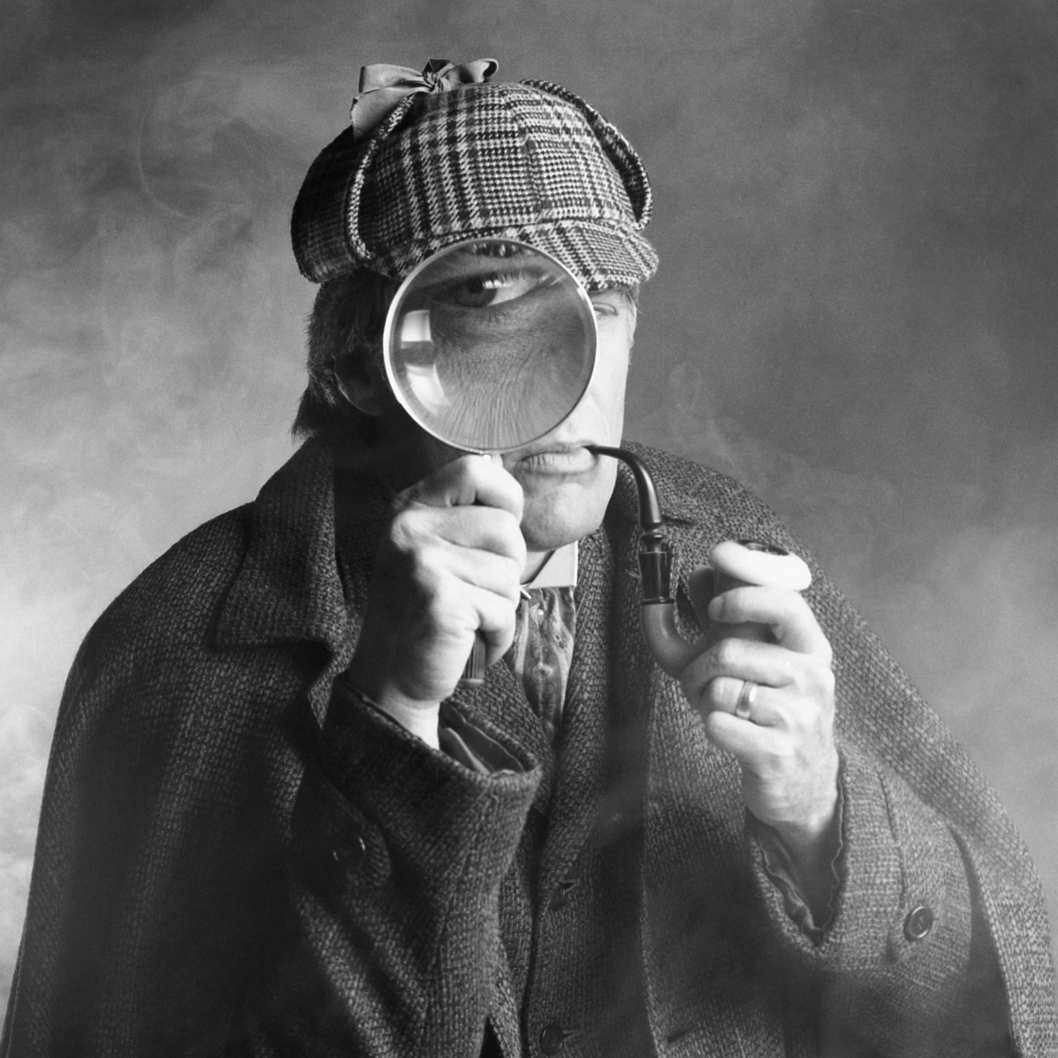 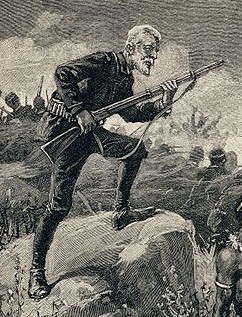