So here we are, two awesome, gladness-bringing cover images to titillate and tempt you.  First, Sherlock Holmes: The Stuff Of Nightmares, courtesy of Titan Books’s in-house designer Julia Lloyd.  The novel is out now, and you owe it to yourself, as a patriotic Holmesian or as a Holmes-loving foreigner, to buy a copy. 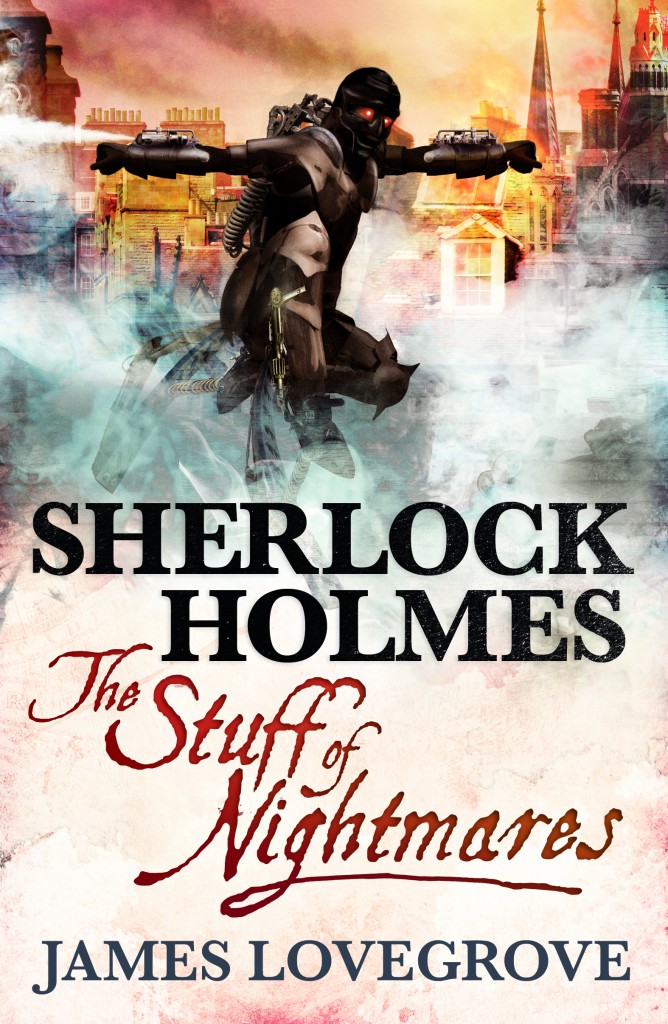 Then there’s this here one for World Of Fire, courtesy of Jake Murray.  I’m not at liberty to say much more about the book itself, mainly because I haven’t written it yet but also because it’s kind of a hush-hush project.  What I can tell you is that it’ll be published in autumn 2014. 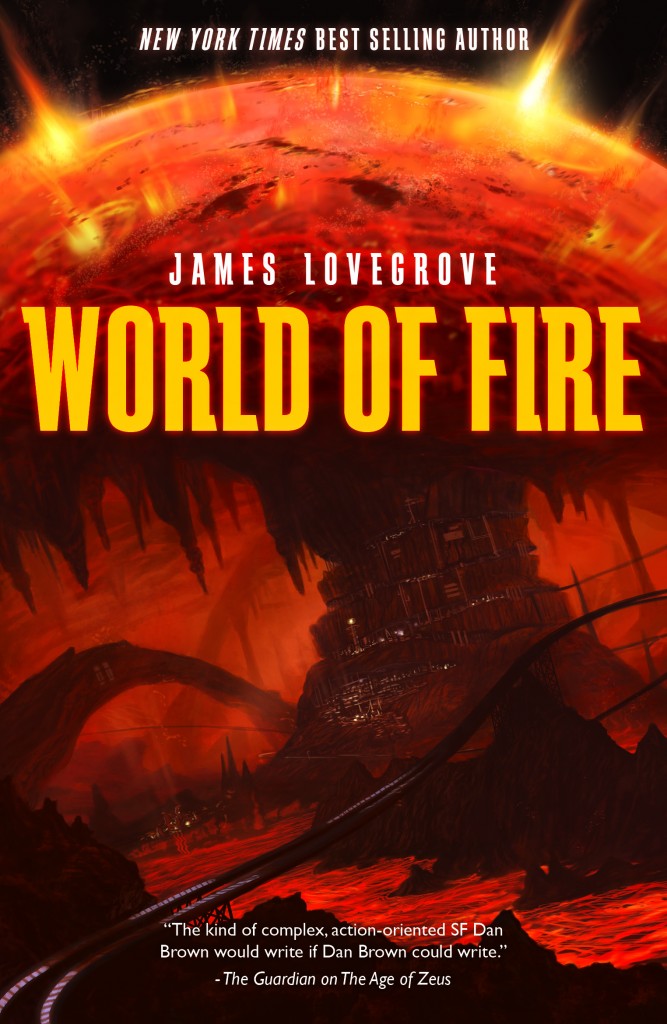